As Above, So Below
2017
Two-Channel Video Loop with Sound
9min 12sec

As Above, So Below is a two-channel HD video that uses everyday objects to depict parallels between the cosmic and subatomic realms. The piece draws from the notion of macrocosm/microcosm as originated by the 16th century theologian Robert Fludd. Macrocosm and microcosm are terms from religious esotericism that refer to a vision of the cosmos reflected within a smaller part of itself. As Above, So Below is made with everyday materials to draw parallels between micro and macro – the commonplace and the divine. 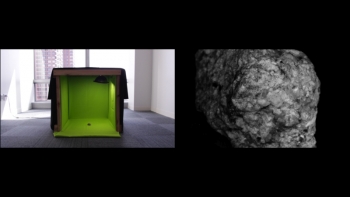 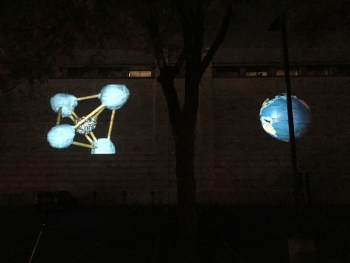 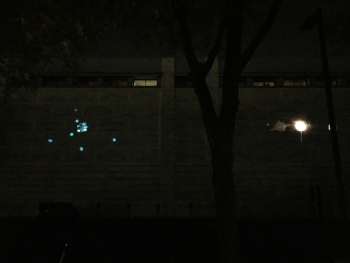 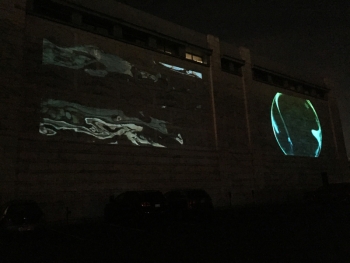 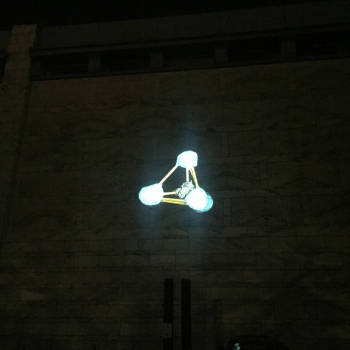 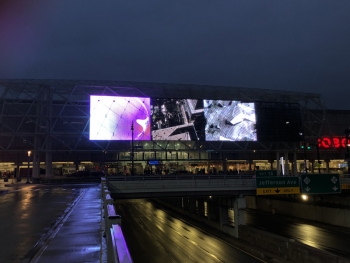 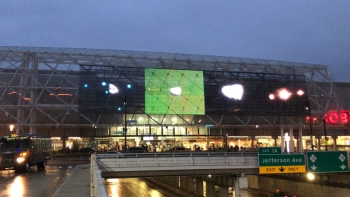 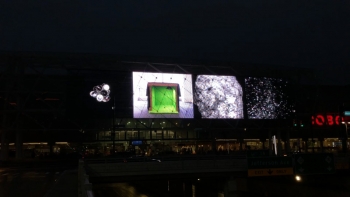 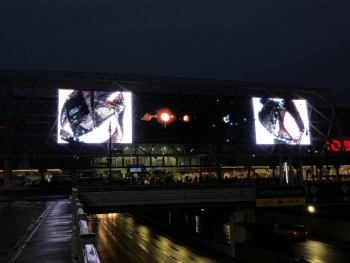 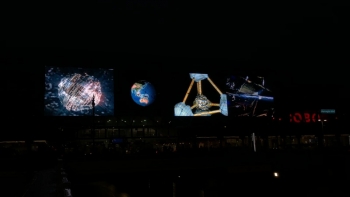